Dante Fowler, defensive end for the Jacksonville Jaguars has been arrested in St. Petersburg by St. Petersburg Policy on misdemeanor charges of simple batter and criminal mischief, according to the Tampa Bay Times. 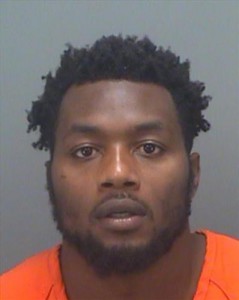 Fowler’s arrest occurred one week prior to the start of Jaguars’ training camp.

Dante Fowler was a first-round draft pick in 2015, coming from the University of Florida.