Charles Manson, the wild and eccentric serial killer from the 1960’s has died at age 83 while serving Life Without Parole at Corcoran State Prison in California. 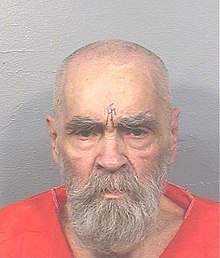 Manson was originally sentenced to Death for his role in a spree of multiple gruesome slayings in August of 1969 in California, but his sentence was later commuted to Life Without Parole.

California Department of Corrections has confirmed that Charles Manson, whose Inmate Number is B33920, died of natural causes.

Manson was first incarcerated at the California State Prison at Corcoran on April 22, 1971.