The reality TV show “Bad Girls Club” aired on the Oxygen network, and Vargas appeared on its 10th season. The show is now in its 17th season.

Arrest reports allege how Vargas and her 23 year old boyfriend Colton Voegele were engaging in oral sex, in full view of the public in the parking lot at an apartment complex, while Vargas was topless. 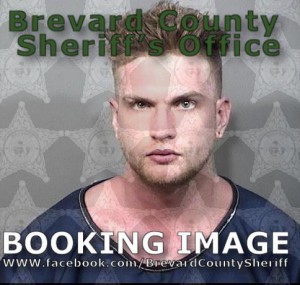 The Brevard County Sheriff’s Office received multiple calls about the incident, and responded to the apartment complex around 7:30 PM.

Vargas and Voegele were arrested, both were taken to the Brevard County Jail Complex, and both were charged with unnatural and lascivious acts in public, exposure of sexual organs and battery.

Her behavior on the show was pretty wild, but what do you think about this? Let us know your thoughts in the comments below!