You are here: Home / Celebrity Arrests / Rapper T.I. is Arrested at Entrance to His Gated Community

Rapper T.I. is Arrested at Entrance to His Gated Community

The hip-hop artist known as T.I., whose real name is Clifford Harris, Jr., was arrested at approximately 4:00am at the entrance to Eagle Landing, the gated community where he lives in Henry County Georgia, outside of Atlanta, according to Channel 2 Action news and other news reports. 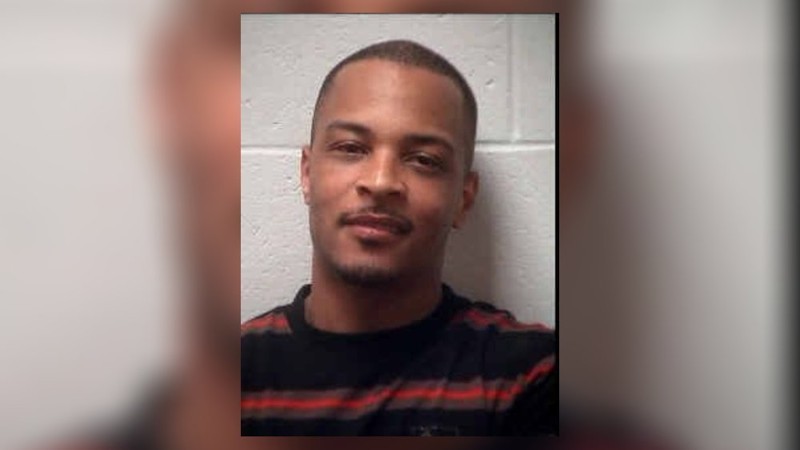 T.I. did not have the key to his home, and got into some kind of altercation with the community security guard when the guard would not let him enter.

T.I. was arrested on three misdemeanor charges: simple assault, disorderly conduct and public drunkenness. T.I. was later joined by a friend who was subsequently arrested for an outstanding warrant for their arrest.

The hip-hop artist was booked into the Henry County Jail, located in McDonough, GA, following his arrest and later released after posting bond in the amount of $2,250.

Harris has had previous arrests, as well spend time in federal prison, but has recently become a vocal activist against discrimination and a political organizer.