A Disney Channel actor, Stoney Westmoreland has been arrested for allegedly attempting to have sex with someone who he believed to be 13 years old. 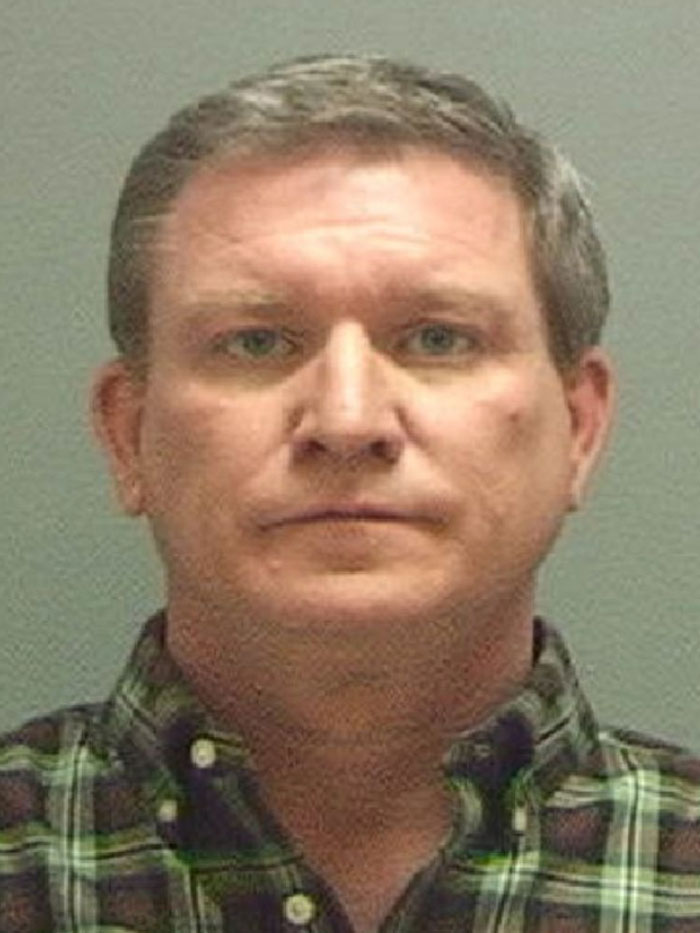 Westmoreland was arrested in Salt Lake City, Utah, which is also the city where the sitcom is filmed, on charges that he contacted a 13 year old person for sex using an app.

According to the Salt Lake County Sheriff’s website, Westmoreland, who is 48 years old, is currently booked into the Salt Lake City Metro Jail, under $30,000 bond, with the following 2 charges: