The hit singer Chris Brown was arrested Late Thursday in West Palm Beach Florida, immediately following his concert at the Coral Sky Amphitheater, where he was performing for his nationwide concert tour. 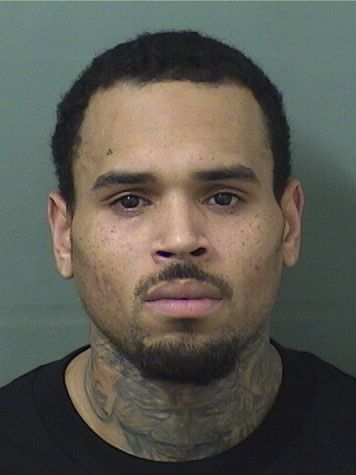 Brown was booked into the Palm Beach County Jail, posted the $2,000 bond, and released approximately one hour later.